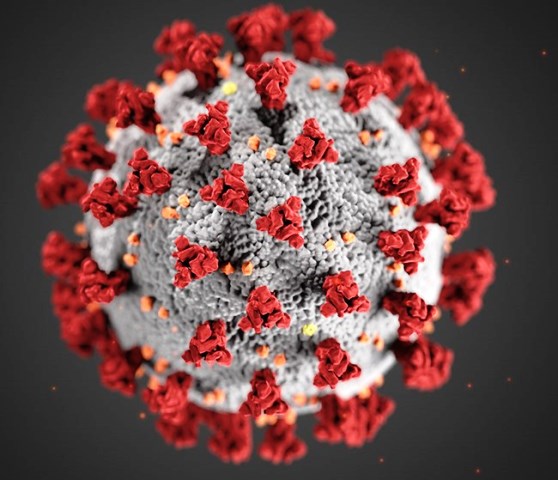 Even after their wrongdoings were exposed, the entities fought against doing the right thing until they had no choice. If not for the media, which acted as public watchdogs, their misdeeds would still be classified as “top secret,” never to be made public, with PR people often engineering or playing key roles in the cover ups.

Not surprisingly, the actions of deliberately hiding the facts of the crises by all but the arts community (more about that later) had similarities – two by well-know and highly regarded corporations and one by the Trump administration which embraced a “political considerations first approach” to the coronavirus, causing unnecessary illnesses and deaths.

President Trump’s mishandling of the coronavirus, Boeing’s 737 Max crisis, Wells Fargo’s banking swindles and the bungled handling of National Football League and Major League Baseball crises had much in common. They could have achieved better outcomes by following my rules about how PR crises should be handled.

The initial response of those organizations was to deny that there was a problem. After that strategy didn’t work, the media were accused of overblowing the situations. Then there was an attempt to blame outside investigators and institutions. Boeing, Wells Fargo and the sports leagues then looked for scapegoats within the organizations. The president blamed foreign countries, but it’s only a matter of time before he finds scapegoats within his administration – it’s in his DNA never to admit he is wrong.

The Wall Street Journal, a usually Trump-friendly paper, published a lengthy article in its March 13 edition detailing Trump’s mishandling of the coronavirus crises. The story also cited instances in which both Trump and Vice President Mike Pence lied to the public about the situation.

Of course, the above reactions to PR crises are typical. But the most recent ones are currently, or always, in the news: coronavirus, the NFL’s concussion problems, MLB’s steroid and sign-stealing crises. And, of course, reports on the Boeing and Wells Fargo crises are as frequent as breathing in and breathing out.

Unlike the above attempts to deny there was a crisis, when the arts community discovered it had an AIDS/HIV problem in the early 1980s, it didn’t attempt to hide it, even though the public was not as open-minded as today and faulted the arts family. Instead, the art community admitted it had a health crisis, and kept the problem before the public by speaking out about it and asking for the government to help, which it eventually did.

By detailing the problem, the art community recruited the general public as an ally. Because of the Trump administration’s false narratives about the coronavirus situation, the NFL and MLB’s behavior and Boeing’s and Wells Fargo’s flawed responses, a large segment of the media and public does not believe them, even when they are truthful.

Below are some PR 101 crisis rules that I developed for clients:

Crisis Preparation: Before the crisis develops, your organization must have a crisis reply team in place. If you don’t, establish one immediately or consider outside PR counsel.

Media Relations: There are many important principles to dealing with the media during a crisis:

Do not rush to respond to the media. Wait until all the facts have been established. Issuing statements and then correcting them will make the media suspicious of anything else you say. Know your media before arranging interviews.

Correct a reporter’s or your client’s errors immediately.

Tell your client not to freelance. If he/she doesn’t know the answer to a question, say so. If true, “I don’t know” is a perfectly appropriate answer to any question.

It’s okay to tell a reporter the information requested is proprietary.

Don’t fall for the, “I’m on deadline routine and need an immediate answer.” It’s okay to say, “I’ll get back to you.”

Don’t let an interviewer interrupt an answer. Insist on completing it. Nothing is ever off-the-record. Even when the notebook is put away and the tape recorder or video camera is turned off, what is said is on-the-record.

Prepare a list of tough questions that reporters may ask. Rehearse by having members of your team act as reporters and question the client.

When speaking to the media, always tell the complete truth. It’ll come out sooner or later.

Don’t be intimated when speaking to the media. Act self-assured, but not arrogant.

Never answer a question with a “no comment.” Explain why you can’t answer the question or find an alternative response to saying “no comment.”

Don’t answer “what if” questions.

Reply immediately to rumors, but only to the rumor.

From the outset, position your organization as the reliable, credible source for all information about the crisis.

Don’t let yourself become victimized by a media feeding frenzy. If the crisis is of long duration, don’t let news trickle out. Hold scheduled twice weekly news conferences, always with a high-ranking corporate officer there to answer questions. This will permit your crisis team, which should include your attorneys and PR reps, to analyze new reporting tactics and help your corporate team prepare for future press conferences and inquiries. Statements on other days can be posted on your website. Additional press conferences can always be added for important breaking news.

Transcribe questions and answers at the press conference so you can better prepare for future ones.

Don’t hide your CEO. He should appear at the initial press conference and also at subsequent ones when significant news will be released. But always have the CEO accompanied with an individual who knows all the facts about the situation that he can defer to.

Always have a prepared statement for media distribution at the press conference.

Remember, a PR crisis can last indefinitely. Ask President Trump, Boeing, Wells Fargo, the NFL and MLB. Even when the initial media coverage subsides, be prepared for it to be revived at a moment’s notice.

And remember a credo I originated decades ago, and has since been appropriated by others as their own: There is no one size-fits-all PR crisis. Every crisis needs original thinking.